Below is a collection of the most bizarre, fascinating, and unbelievable things I’ve encountered while watching documentaries, reading books, talking to interesting people, basically living my life.

I promise to update it with any new bizarre and cool things I discover.

I hope you enjoy it.

If you have something I should add to the list, tell me in the comments. See you there!

Impossible To Fly….Until They Did It

Before the Wright brothers flew a machine through the air, scientists said it was not scientifically possible. The majority of people fell for this fallacy called an appeal to authority (ie the general public simply believe the experts until two men decided not to.) Be skeptical when listing to the “experts”. In my own experience, if there’s one thing I know for certain, it’s that we’re wrong about most things, if not everything.

Doctors prescribed cigarettes to cure asthma. This was very popular and even remedies with tobacco were sold over the counter (The Cigarette Century). During routine visits, it was not uncommon for a doctor to offer a cigarette to a patient including a pregnant woman.

When a large portion of the population misremembers something common. Some examples are:

In 1653, there was a dispute with John Casor, the black indentured servant who claimed Anthony Johnson was holding him illegally. Robert Parker, Johnson’s white neighbor, convinced Johnson to free Casor who he (Parker) would give work.

In 1655, Johnson sued Parker and originally lost the case. However, Johnson appealed the original ruling and won even though two white planters confirmed that Casor had completed his indentured contract with Johnson. Johnson received Casor as a slave for life.

This was the first judicial case in the original thirteen colonies ruling that someone could be indentured for life.

In fact, this story was so surprising to me that I researched more about the subject of slavery in America. My imagination of the 16th century even to the 20th century was that of extreme racism. Black and white. All whites were racist. You can imagine the curiosity inspired in me when I learned that not only was there a black slave owner as early as 1600, but he was a rich black person and owned white indentured servants.

In the 1850s, there were at least 180 black slave owners in the state of South Carolina and more than 9,000 free black persons. This is also surprising. I assumed there were exactly zero free black people in America in 1850. Makes me wonder what else was left out of history class.

Roe v. Wade Was Based On A Lie

The history teachers skipped over this fact in class, if they even knew it themselves. Apparently, the landmark case giving women the right to choose to have an abortion was based on a lie. Norma McCorvey, the Roe in Roe v Wade, later acknowledged that she lied about being raped. The case was made that because she was raped, she should be allowed to get an abortion. Regardless of your stance on this important subject, I find it shocking it took me 33 years to know this.

A Man From ‘Taured’ Disappears In Custody

As far as I can tell, this is not a true story, but it’s still really interesting. Comment below if you know of any further facts.

In 1954, a caucasian-looking man appeared in the Tokyo airport with a strange passport. Strange because it was official-looking, but from a country which did not exist…in our simulation, I mean world.

He was eventually taken into custody until everything was figured out. The next day he disappeared.

His passport and belongings, held in a separate room, also disappeared.

Here’s the best video I’ve found on the topic.

This is the single most bizarre and crazy thing I’ve heard in my entire life and, to me, proves we are living in a simulation. An atom changes from a wave to a single particle only when humans are observing it. In other words, turn your back and that atom is in a waveform, but when you turn around to observe the atom (with your measurement instruments) it changes to a single atom. This one is hard to explain in words, please search YouTube for an explainer video. 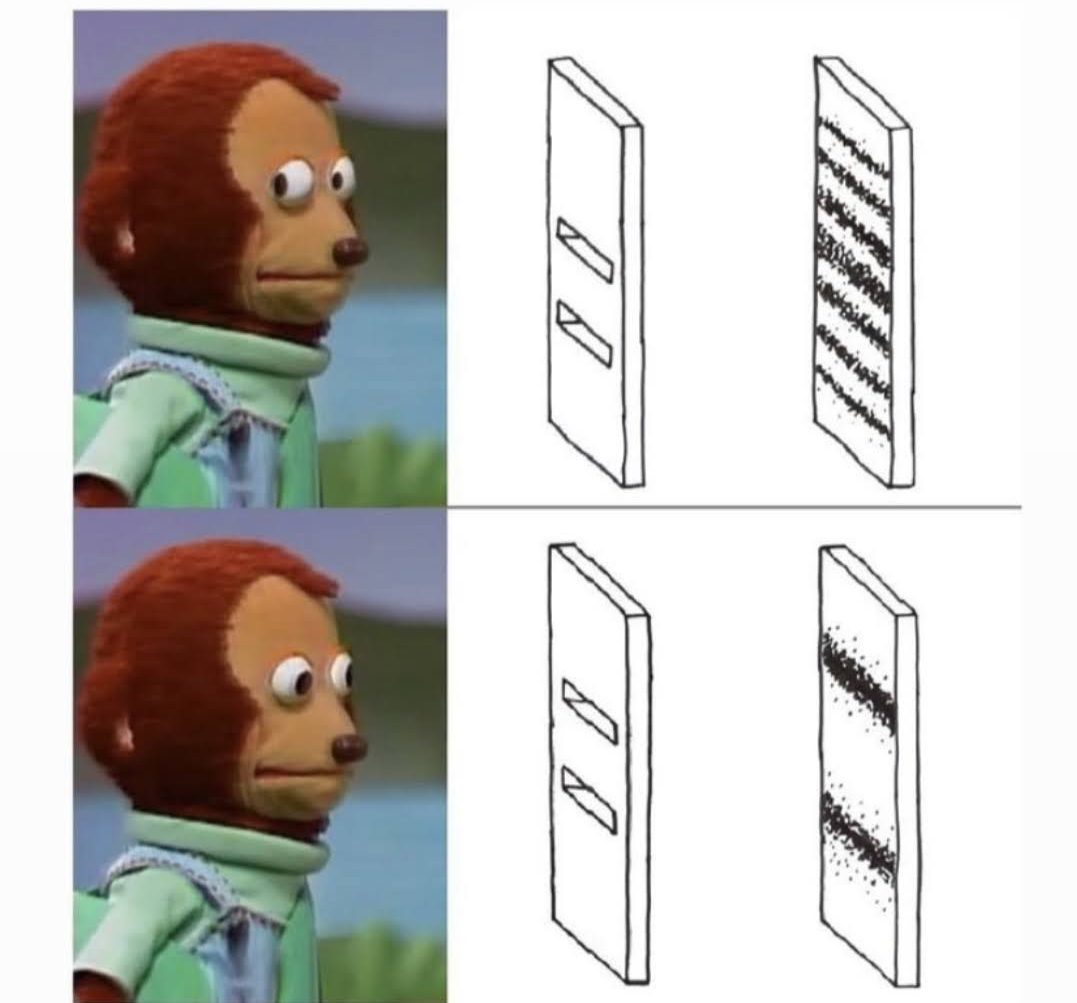 The inventor of the water-fueled car in the 1990s and apparently died of a brain aneurism (says coroner) while yelling he was poisoned during a meeting with two potential Belgian investors.

Your ears trick you into hearing the word that you’re looking at even if a different sound is being produced. Watch this.

After his penis was cut off accidentally during circumcision, a professional decision was made to raise him as a girl. Knowing something was seriously off in middle school, his parents eventually told “her” that she was actually born a boy. In her teenage years, “she” decided to continue her life as a boy. At 25, he married a woman. At 38 years old, he killed himself, two days after his wife told him that she wanted a divorce. Apparently, this (raising a child differently from their biological sex) is not a one-time occurrence.

If you have a random set of numbers in the real world, you’d think they’d be evenly distributed, right? For example, roughly 10% starting with 1, 10% starting with 2, and so on? You’d be wrong. The beginning value (ie the first number) is predictable and they are not evenly distrusted evenly at 10%. Instead, they always follow the following pattern:

This is being looked at during the 2020 presidential fraud claims. And the IRS uses this statistical analysis to detect tax cheats.

Someone, please explain to me how primitive Earthlings were able to cut stone so precisely?

The wife of Match.com Founder divorced him for someone she met on his dating platform.

Sierra Club supported biomass as an alternative energy source which is trees turned into woodchips and burned in huge furnaces creating lots of air pollution while killing biodiversity by razing huge swaths of trees (Michael More, Planet of the Humans). They no longer support this for obvious reasons.

Lobotomy was a miracle cure for mental health issues in the 1950s. We now know this procedure removes all personality and you get the living dead.

Jeffrey Epstein – Highly controversial man who allegedly was deeply involved in sex trafficking apparently died by suicide (says coroner) even though muscles in his neck would not be broken by suicide, the guard happened to be asleep, and the camera happened to not be working.

I will keep this blog up-to-date based on future bizarre and interesting things I learn about.

A GUIDE TO IMPROVE YOUR BARBER SHOP SKILLS

Ever heard of "backseat drivers"? Well, get ready for the ultimate backseat driver experience as it relates to me telling you how to be a good barber.

Ramblings About Crypto: Thinking About The Future

A creative thought experiment with the written word on crypto and a future world with crypto as the dominant currency. "Be careful what you wish for."

Men pursue women. It's how our society works, across the globe. I break down men into three categories and explain life for the average-looking man....me.