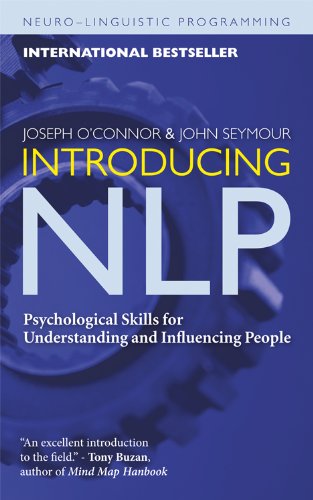 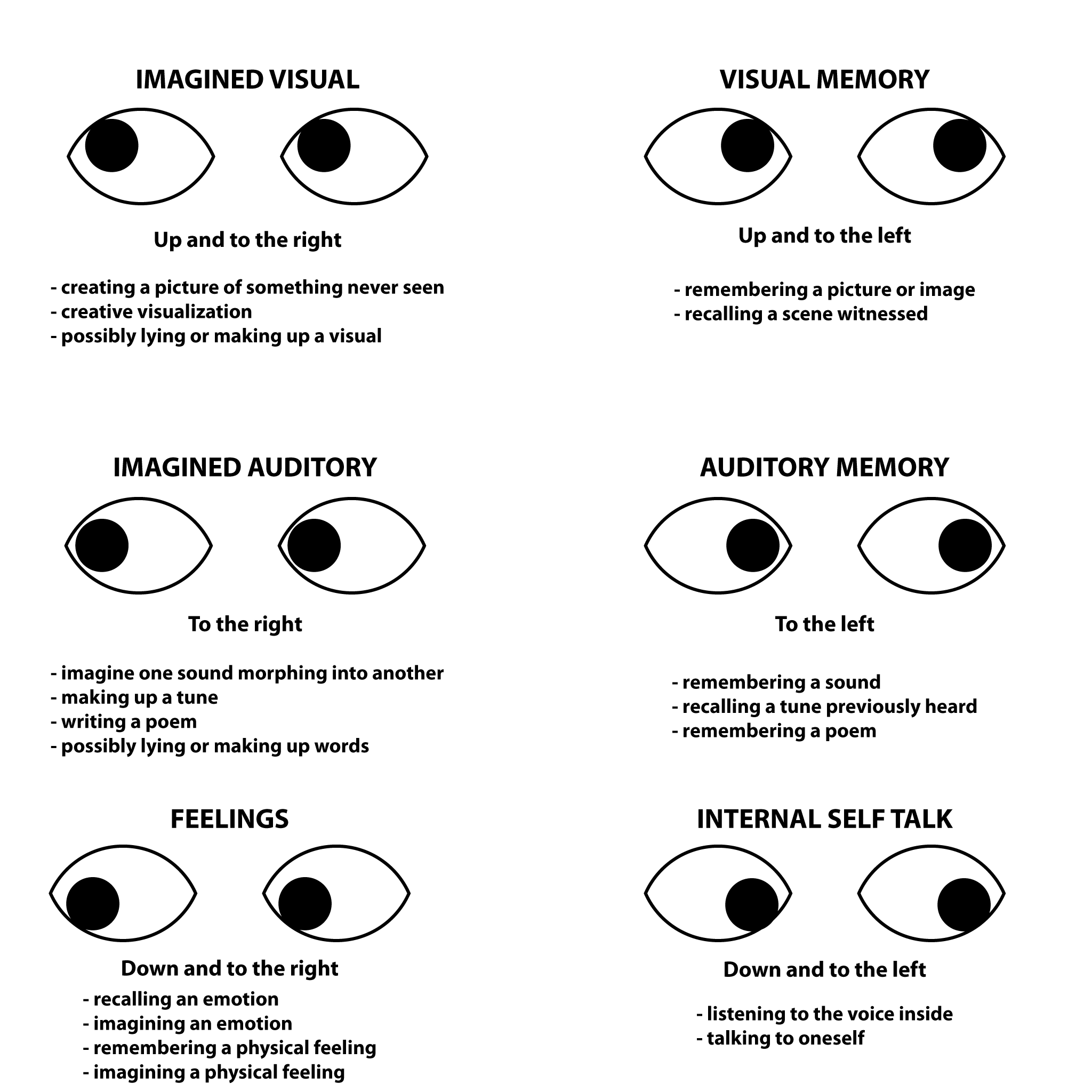 There was an intersting account of how dolphins are trained to do tricks. On day one, when it does something unusual, like jumping out from the water, the trainer blew a whistle and thre the dolphin a fish. In fact, every time the dolphin did this, it would be rewarded. Quickly, it realized the process and come to expect the reward. But the next day, no reward was given for the same trick. Eventually it learned this, after jumping out of the water and expecting a reward, and tried somthing new. No reward for yesterday’s trick, only something new. This process was repeated for 14 days. On the 15 days, the dolpin finally got it and would do a whole set of new tricks, some of which had never been observed in the species before.