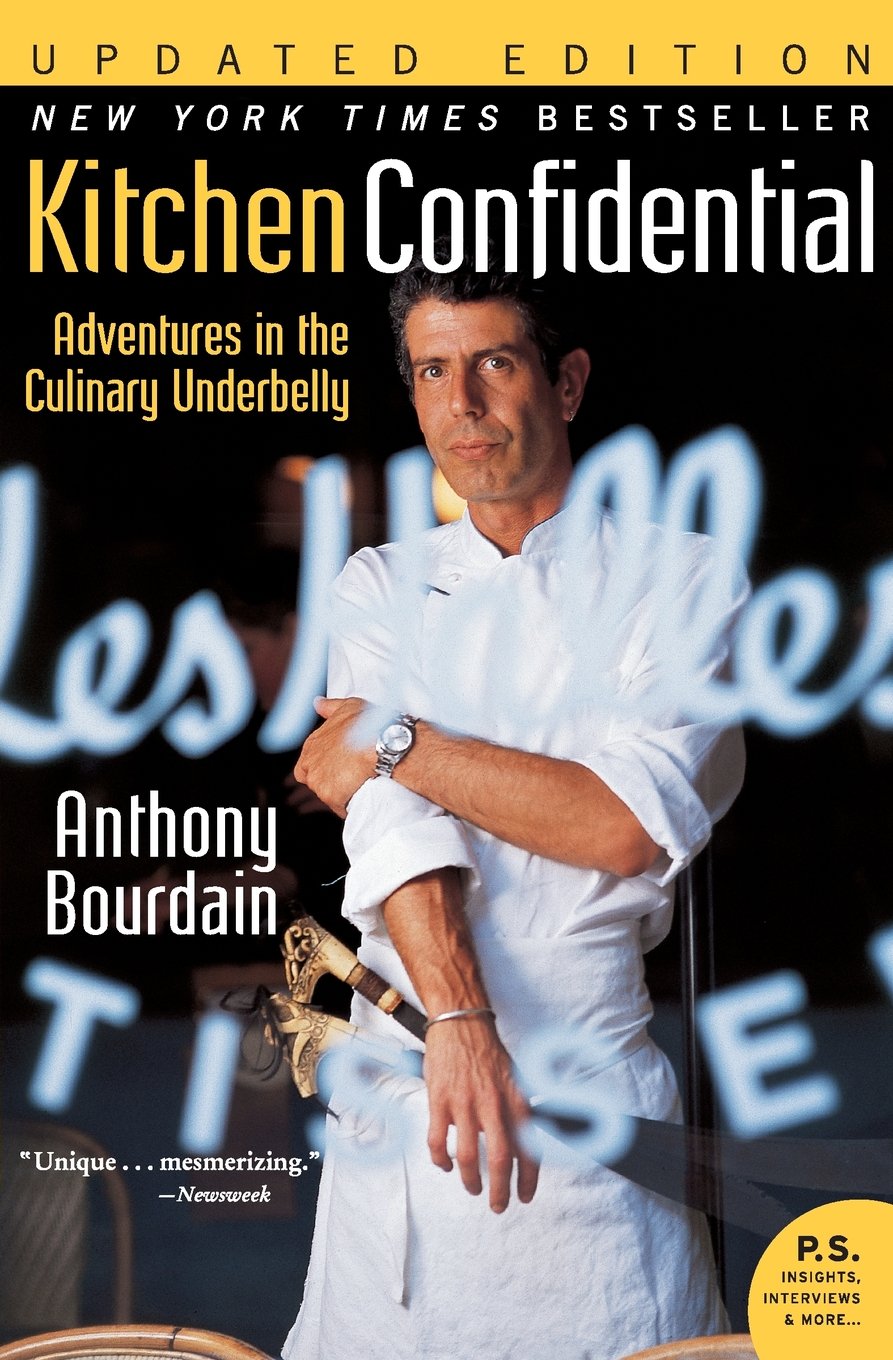 Shallots and butter are the two ingredients that separate home cooks from restaurant dishes. If you’ve never used shallots before, like me, they’re actually a wonder vegetable for most dishes. Also, garnish with chiffonaded parsley. He recommends the vanadium steel Global knives.

Started off very strong, I read 1/2 the book in a few days, but after that, I lost a lot of interest as it turned to uninteresting storytelling. He went overboard in making kitchen work sound like being a Navy SEAL. The part about never skipping a day from work even if you’re sick or a family member dies sounded inhumane and unsanitary. And, to end, he described his hand ‘wounds’ like he was a POW.

Latest
[INSTAGRAM] New Post @dannybooboo
[BLOG] My Ideal Partner Traits
[VIDEO] Got Lost + Found Undiscovered Rice Paddy
[TRAVEL] Where have I been the last couple of months?
Back to Top