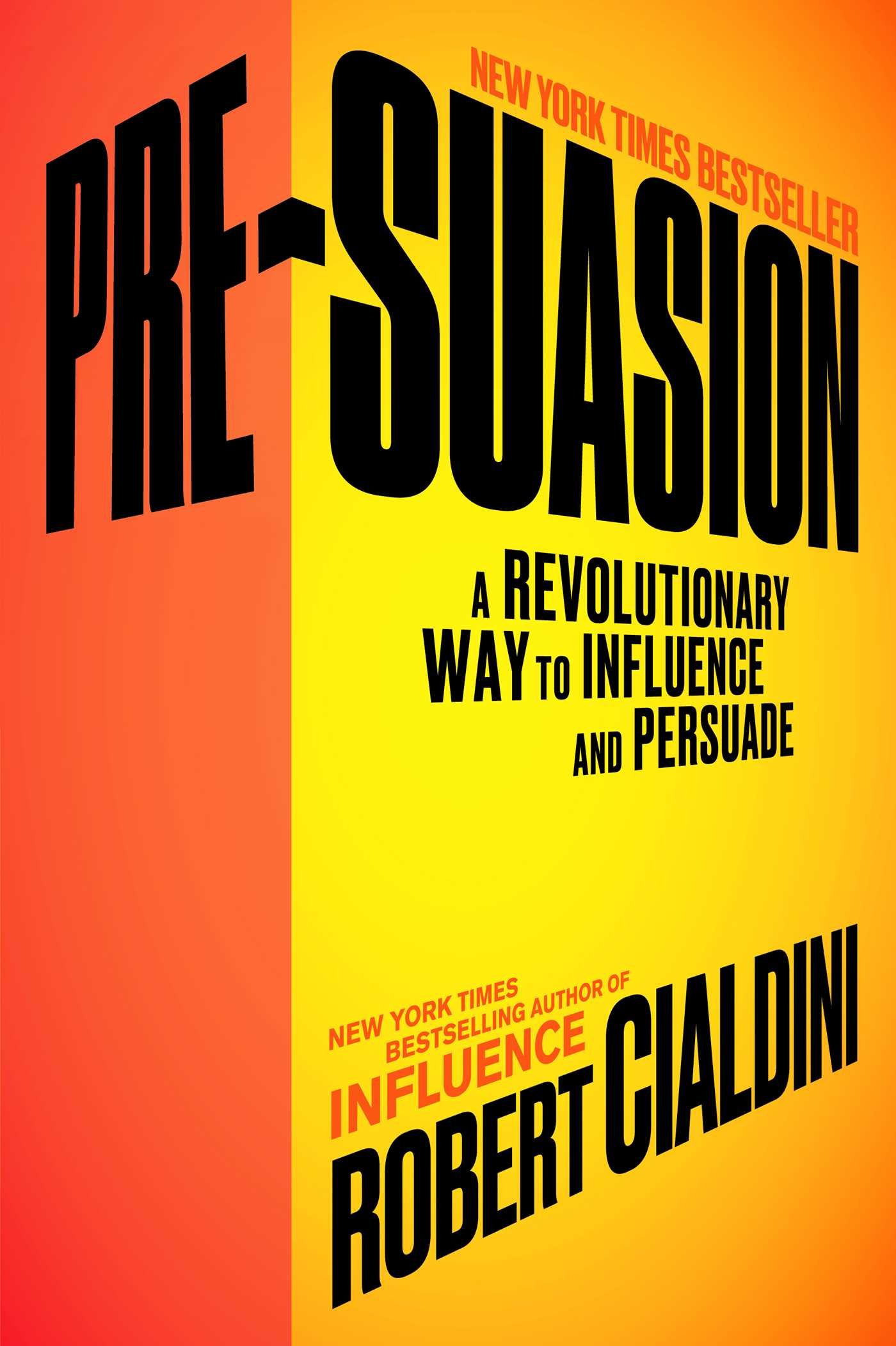 There are certain moments that can be created to influence future actions to be more favorable towards your desired outcome, however, these are usually temporary windows of opportunity.

A person’s choice is usually related to the amount of attention given. If you want someone to make a certain selection, give it more attention by elevating its importance. If we can focus someones attention, it makes that thing more important to them than before. Interestingly, this directly applies to the “pick-up artist” community which talks a lot about maintaining the attention of the girl or the group for as long as possible.

A quite interesting anecdote is about starting prices on online auction sites like eBay. Turns out, starting your auction low is best because it will generate more bidders and future bidders are likely to confuse that added interest with the worth of the product rather than the initial price. This is social proof and actually something I did in my high school days to earn money by selling used PDAs on eBay.

The one hold-up I have with this book which the author unknowingly brought to my attention due to his repeated attack on the industry professionals who do not value the scientific studies mentioned in the book, who do not believe they relate to the real world. I never thought about it before, but you can manipulate knowingly or unknowingly a study to favor your outcome. Plus, if you have a hypothesis, and you use up your (or someone else’s) time and money to research it, you want a positive outcome at the end. Additionally, if you test for something a dozen different ways, you’re bound to get the outcome you want. To me, these are huge blemishes that need to be addressed.

P.S. Mr. Cialdini, if you’re reading this, I have an invaluable tool for you at https://bitly.com, instead of including links like this: https://www.fastcompany.com/3028162/this-generic-brand-ad-is-the-greatest-thing-about-the-absolute-worst-in-advertising