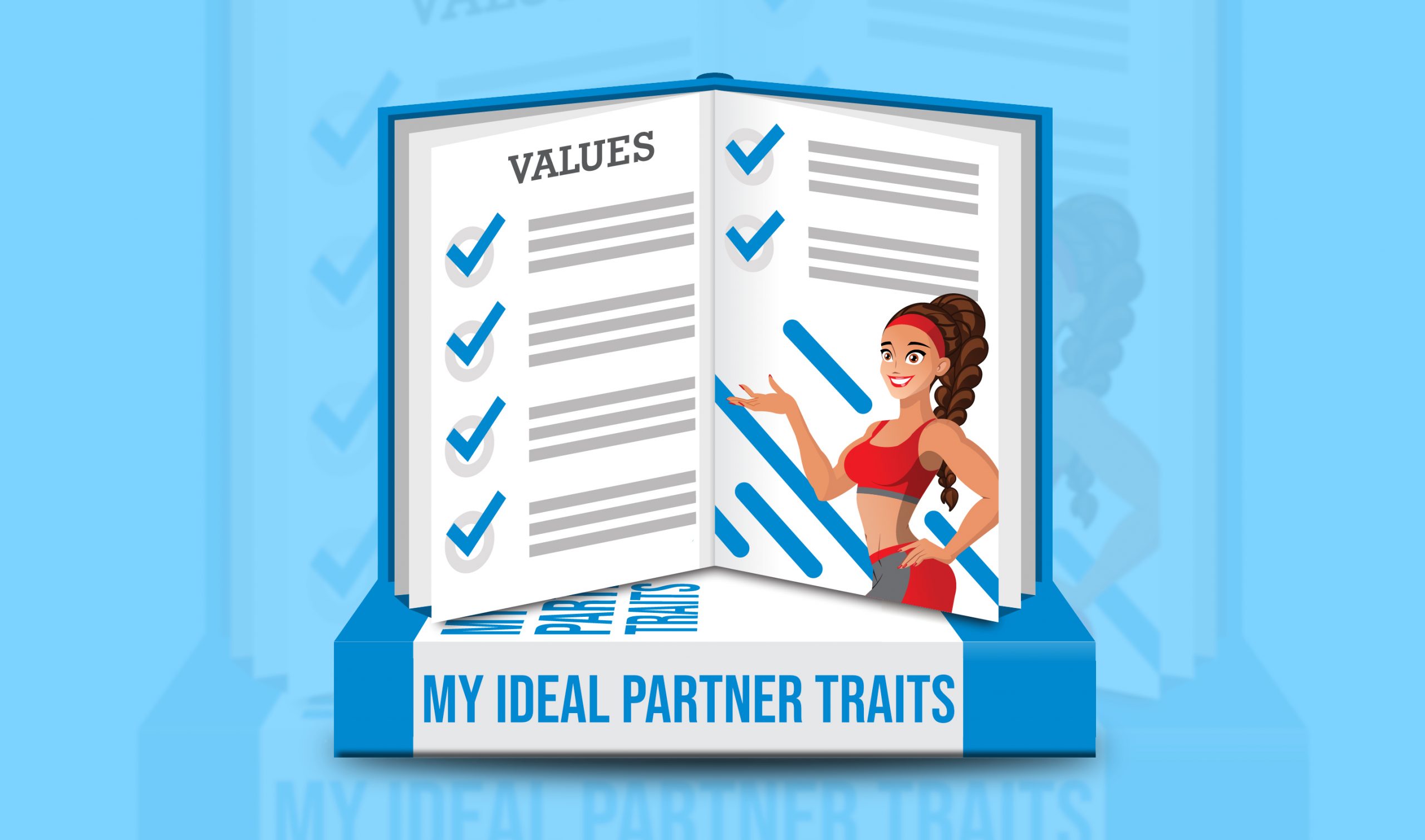 I debated whether or not I wanted to publish a post about my ideal partner traits because it’s so personal. Go easy on me 🙂

This exercise is valuable for everyone, especially women who are the initial decision-makers as to whether a relationship will start.

It’s detailed and specific, maybe a little too much. It’s taken me over 11 months to complete and you’ll notice some peculiar things down below. I only left out a few items for my own sanity and just in case I run for president one day 🙂 Enjoy.

I used to take what I could get. I did that because I spent no time consciously thinking about what I actually wanted and how I could attract those girls. For the majority of my life, there were large gaps of girlessness with brief periods of even briefer female interaction. I had only one girlfriend of less than 6 months until I was 22 years old.

This slowly changed a few years ago when I started to improve myself in the direction of the girl’s I wanted. I think of it as dressing for a job interview. You’re selling them an image you know they want. But, it has to be congruent with who you are or it won’t work out long-term.

With this knowledge and self-improvement came a more varied and accessible selection of women. Women value high achievers.

Additionally with maturity, I started to realize that my time is so valuable. I needed to start understanding who I had long and short term potential with and, more importantly, why. Dating is time-consuming.

From that thought, sprung this list, something I could have benefited from years ago.

The list is exhaustive and a constant work in progress. Please note, also, that the list is my ideal partner. I realize that compromise is necessary and one girl probably won’t have even half of the below traits. However, I’ve identified those traits I know are essential for a successful long-term relationship.

This list is for me and to get you to start thinking. Because it’s for me, I don’t explain the “why” much of the time. If you have questions about a particular trait, ask in the comments. I’m especially interested in women’s point of views as it relates to more of the politically incorrect partner traits below. Am I being fair?

It is in rough order of importance.

If I had to summarize my ideal mate into one sentence, here goes: An attractive woman who takes care of herself physically and mentally. In the conclusion, I will expand on this slightly.

If I had to summarize my ideal mate into one sentence: An attractive woman who takes care of herself physically and mentally. Click To Tweet

Men are primarily visual creatures. First comes physical attraction for us. As such, let’s start there..

This section covers only what she physically looks like to the outside world. 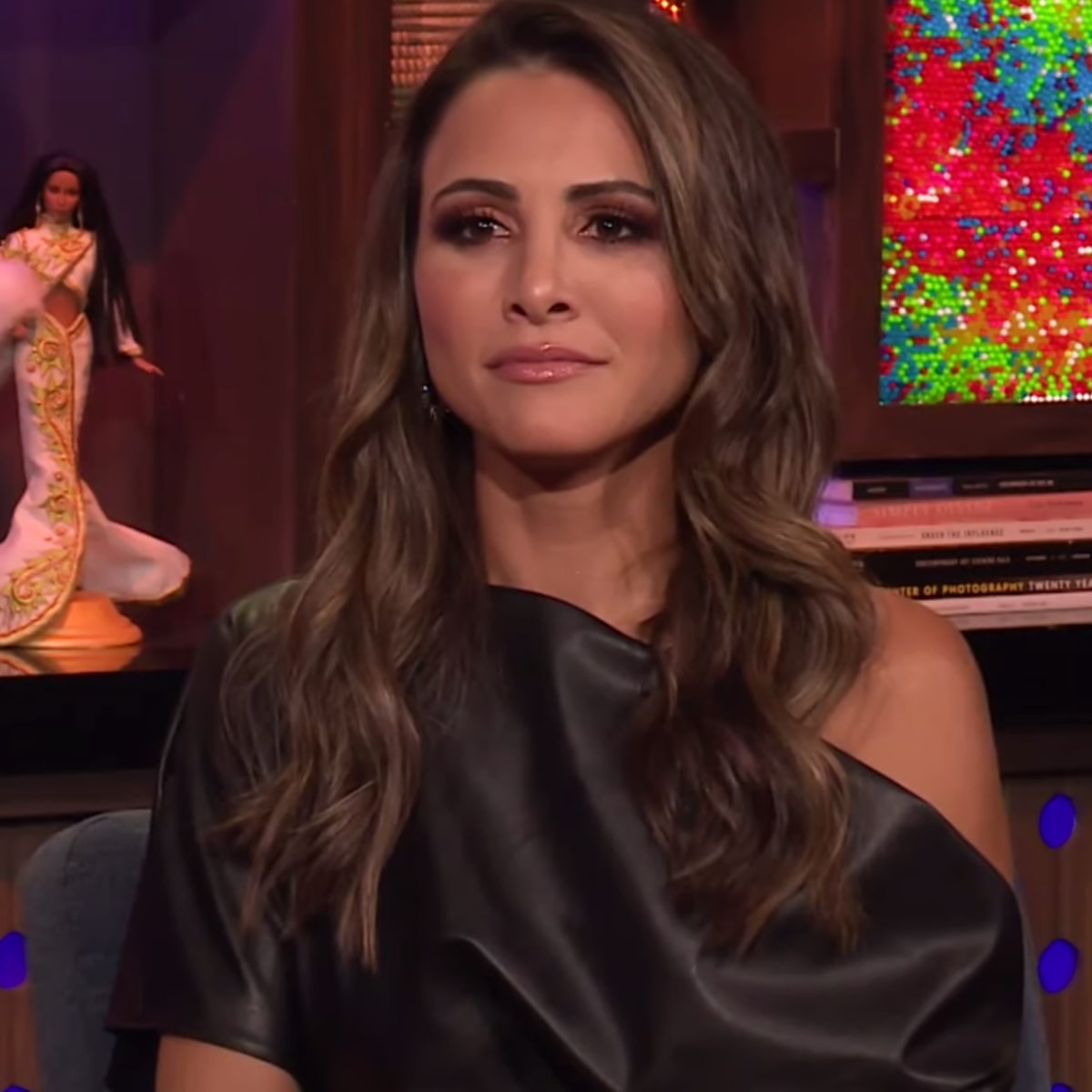 This section is about what she likes to do, both mentally and physically.

This section covers something usually never thought of consciously and that is your deeply held beliefs about what you must have in your life.

One of the most important ideal partner traits is 'synergy' - do we make each other better. Click To Tweet

This section represents her way of doing things, including interacting with others both publicly and privately.

Wow. You did it. Now share with me your top 5 ideal partner traits in the comments. I’ll start:

If you think we’d make a great team, please get in touch with me ASAP via my website or Instagram 🙂 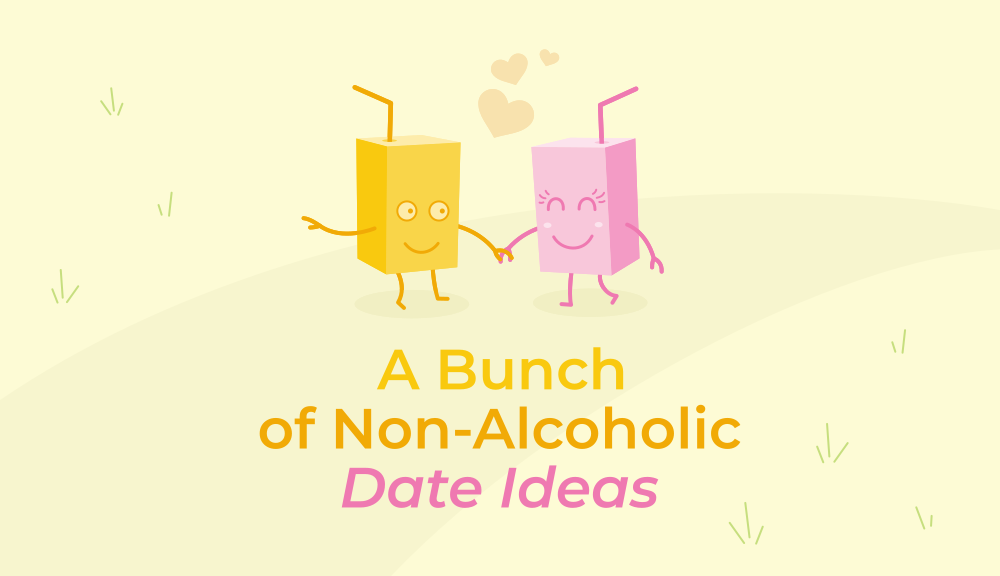 Non-alcoholic dates are action dates, especially handy if you're not the talkative type. From making salsa to trying odd fruits at the local market.. 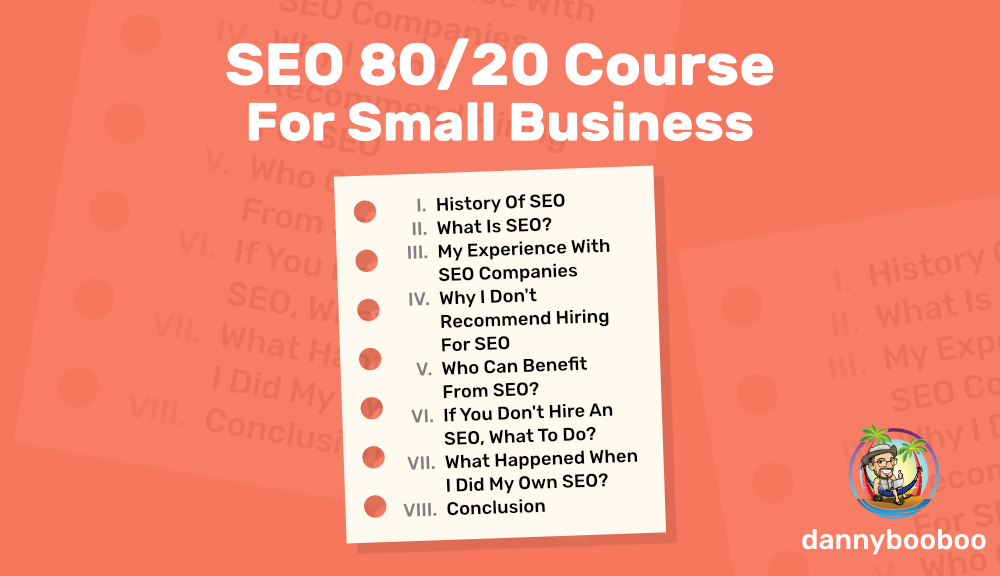 The best thing you can do to protect yourself from bad SEO is to do it yourself. This small business SEO guide tells you what to focus on and what to avoid. It will save you $$$