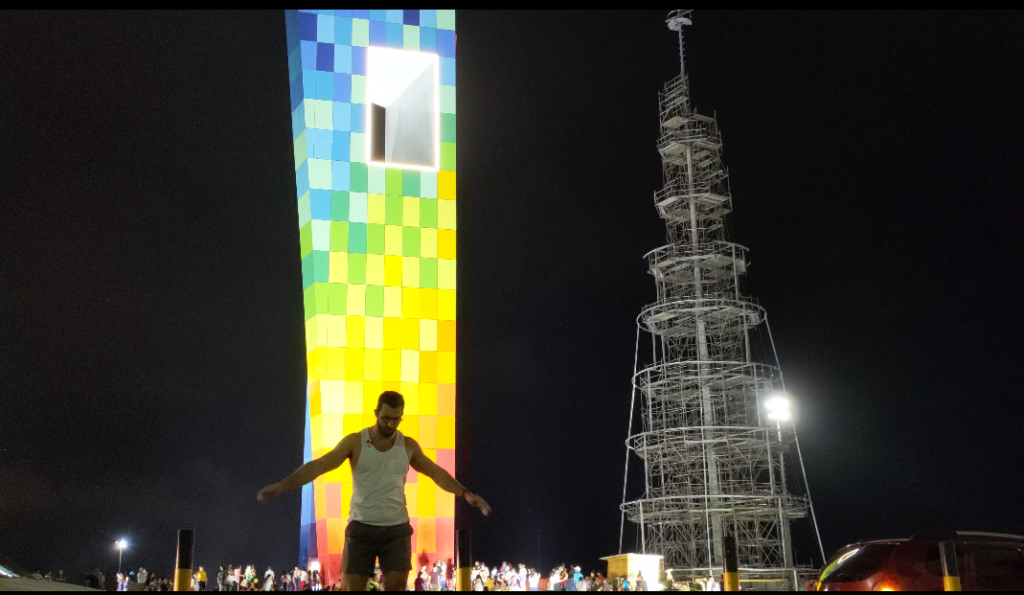 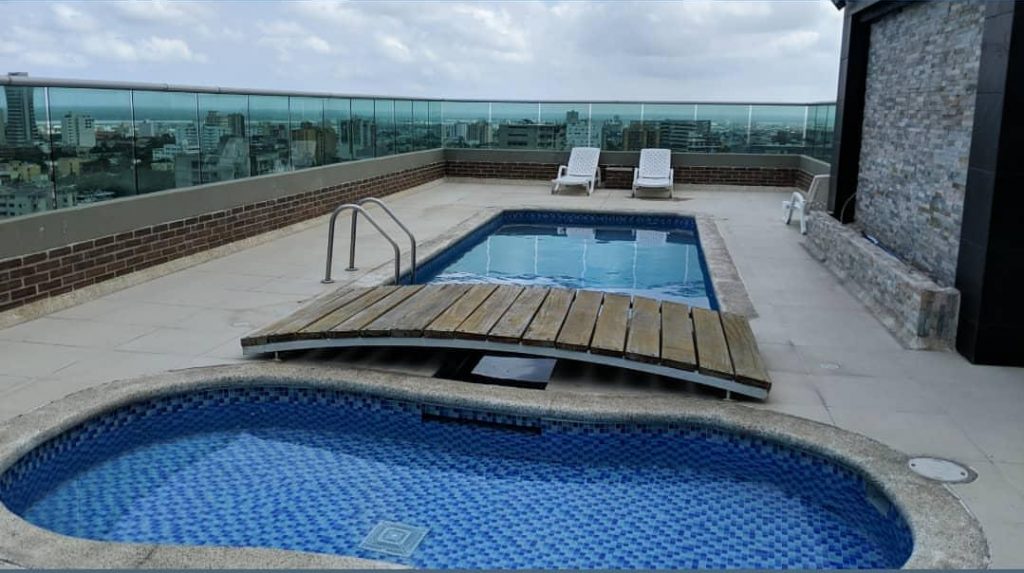 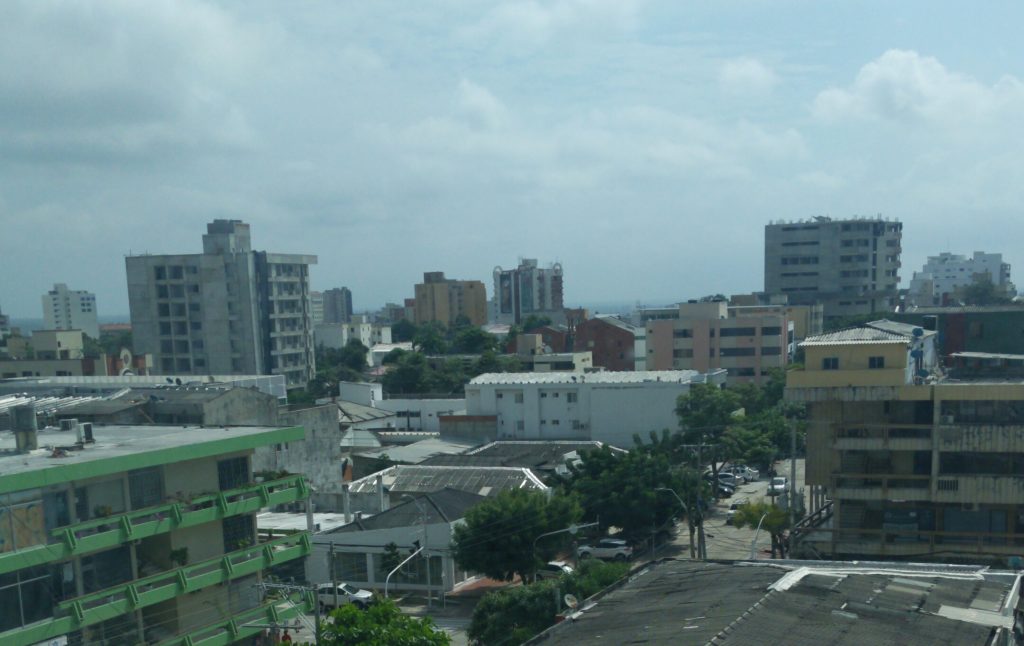 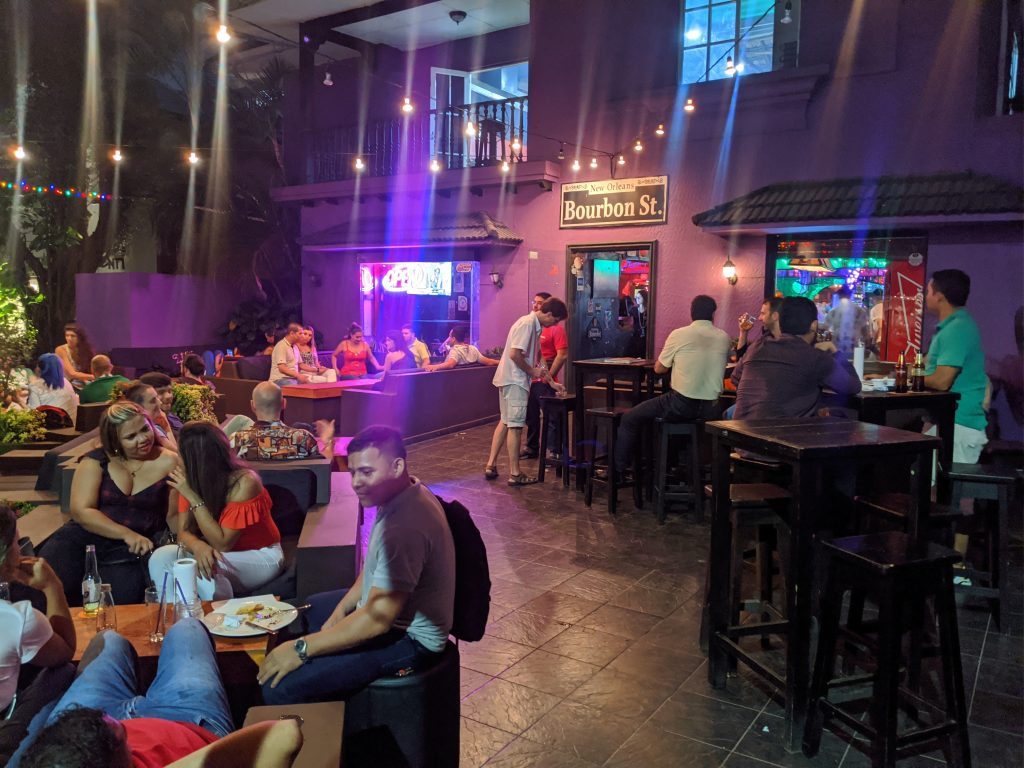 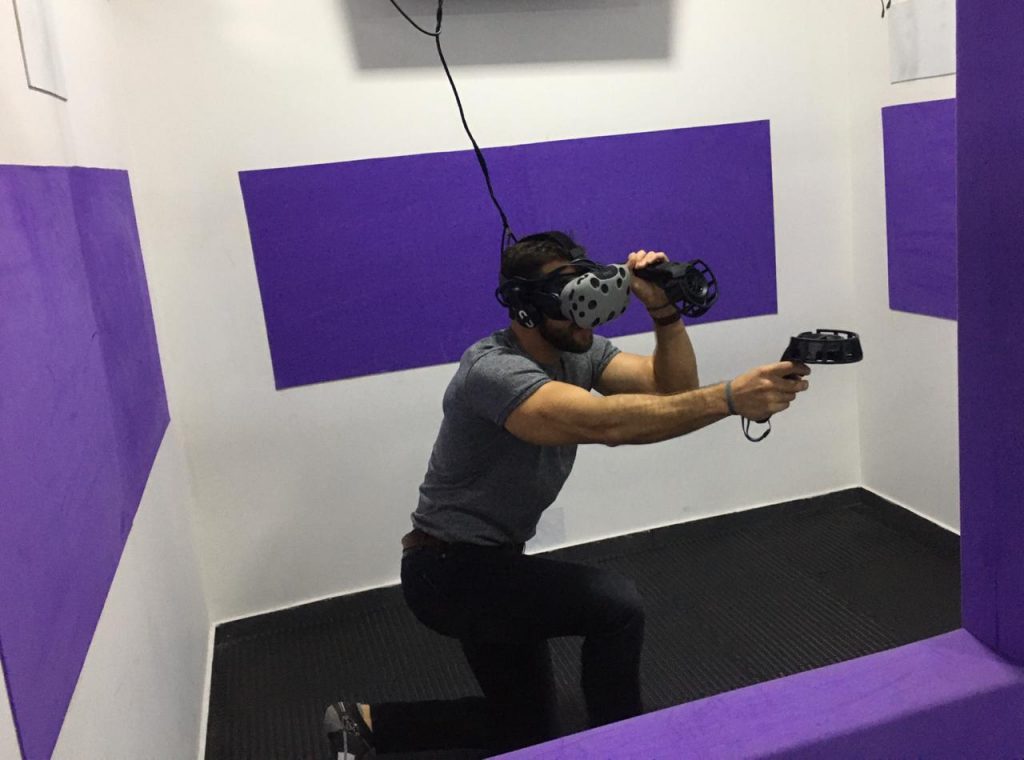 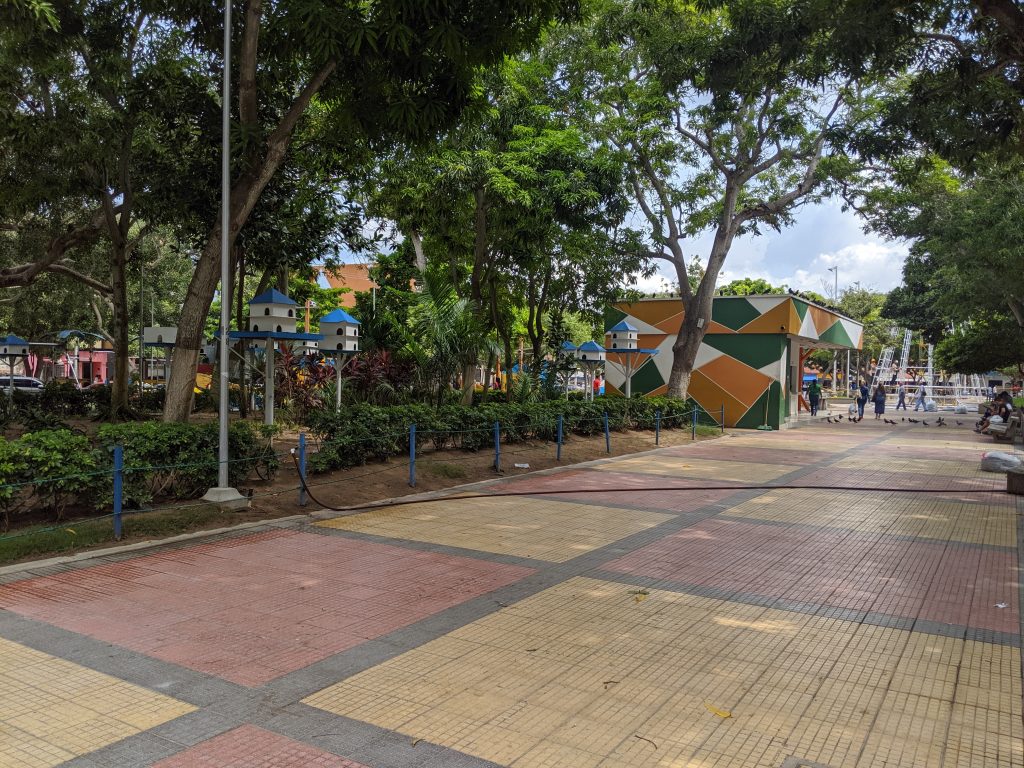 Final thoughts: A pleasant surprise. Hot and humid, but not nearly as bad as Cartegena. Very friendly locals and attractive. NOT at all a tourst destination which is a huge plus. It feels authentic (and a little bit like Cali).

Pro Tip: never ask 'How much?' as it shows you don't know what you're doing and opens the door for easy ripping off. Instead, give less money than you think and let them ask. 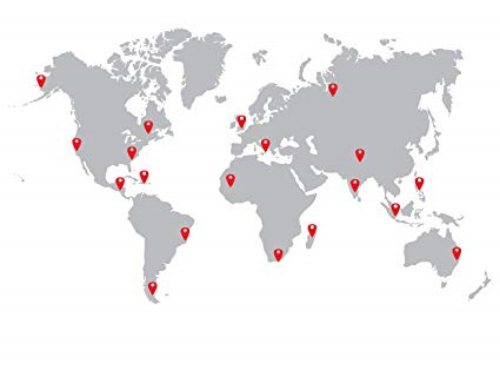