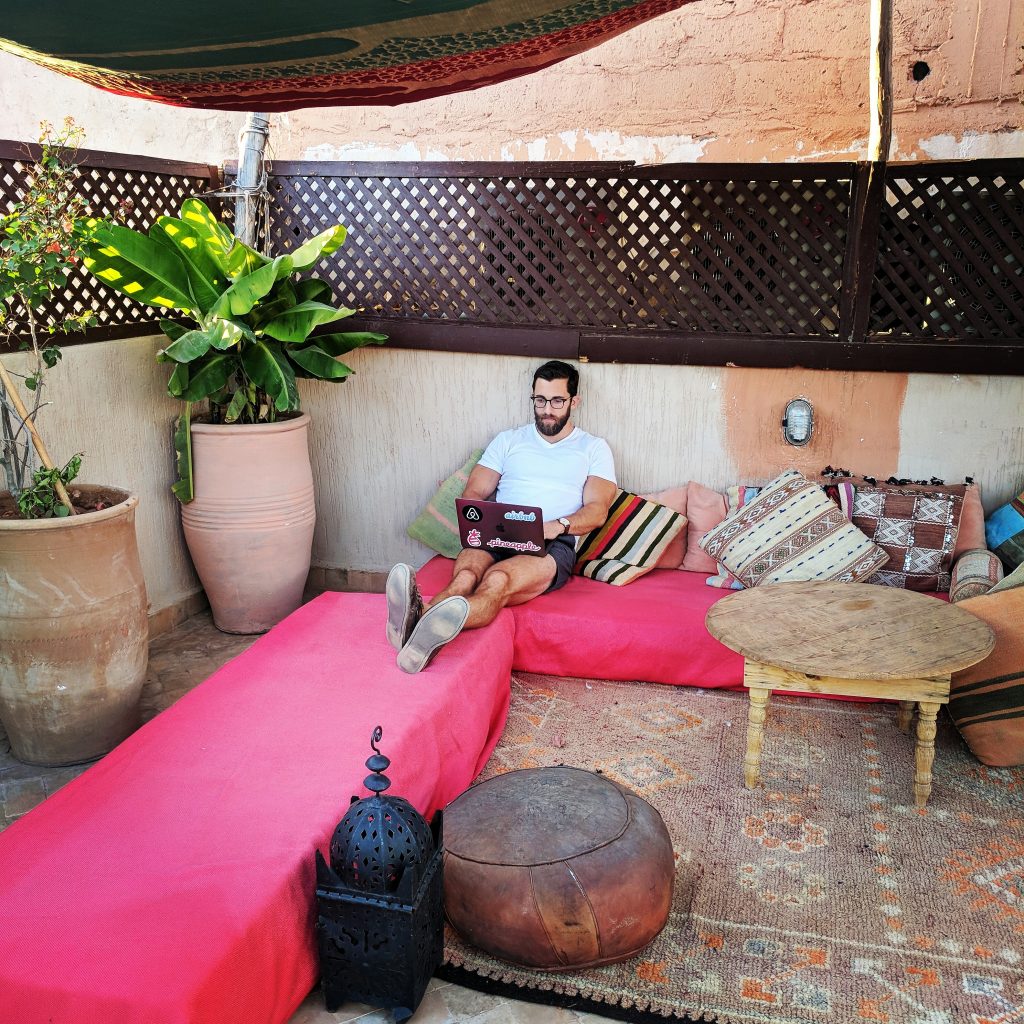 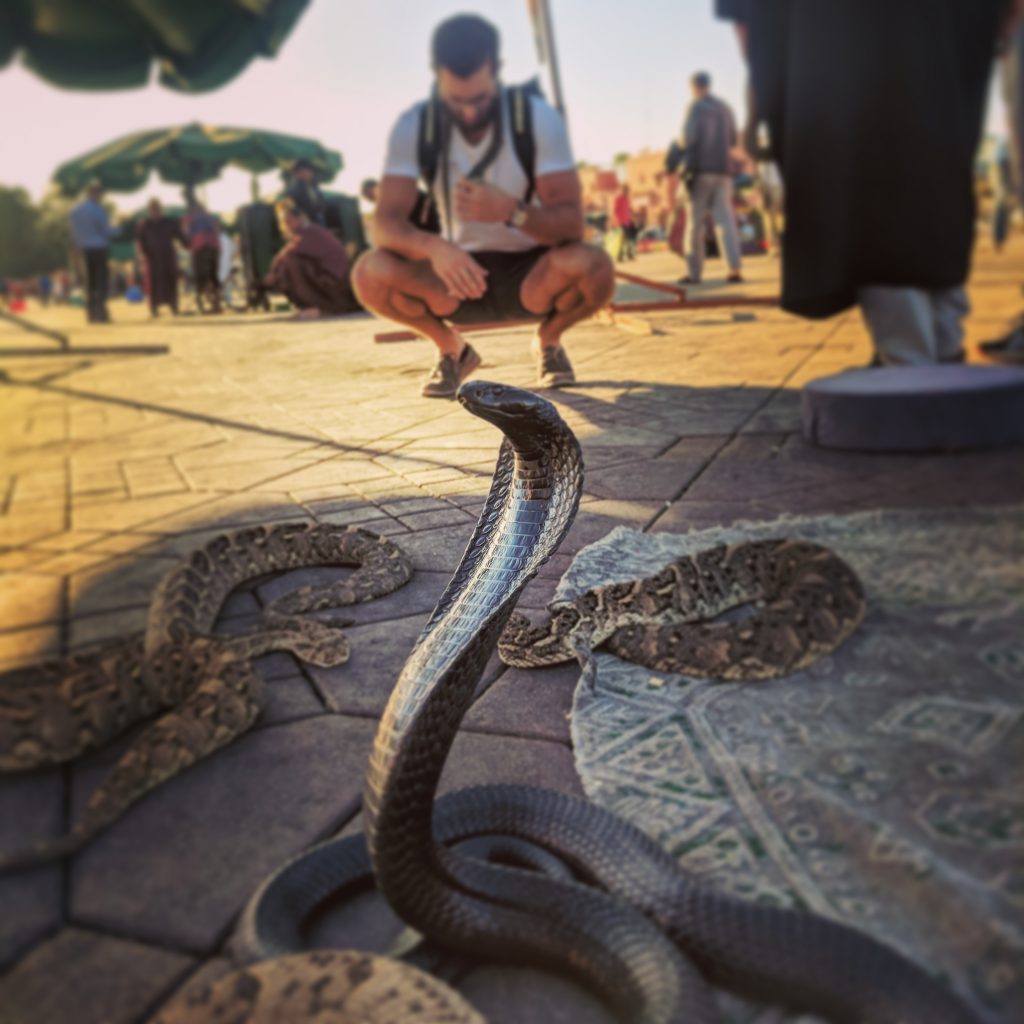 Final Thoughts: One of my least favorite cities and the only city where I can’t point out one major postive. Many women wearing burkas. I find it unsettling because it’s as if you’re supposed to treat them as ghosts. These women treat you as a ghost as they are not allowed to even look at you. I prefer a city which treats women as equal and encourages communication. I find it odd that this place is supposed to be very religious (2% say religion does not matter), but I have never been so blatantly and routinely ripped off (taxi’s, ordinary citizens, and street sellers/entertainers).

I also visited Marrakech for two nights which was an equally shitty place where the locals try to rip you off to an extreme degree. I had a bad feeling in this city, very seedy. I will never return.