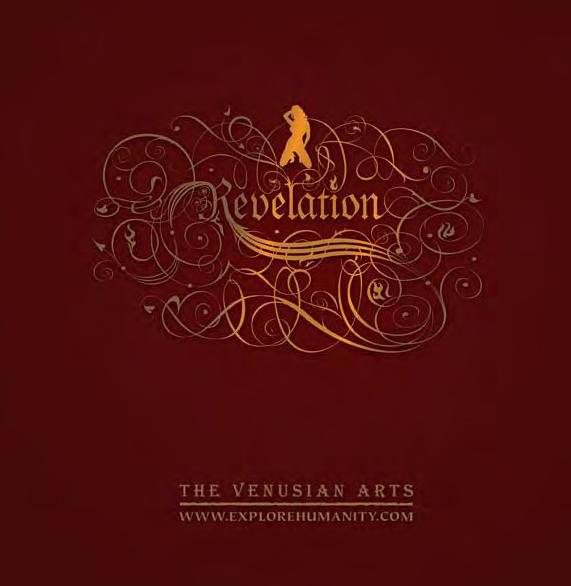 So much valuable information I have a document on my computer dedicated to the information I learned from it. Unfortunately, this book is not sale to the general public.

A dating book, but really more generally about social dynamics. Everyone is unconsciously assigning an S&R (Survival and Reproduction) value to others which determine their attractiveness. This book examines the natural inclinations and how to hack the S&R value system.